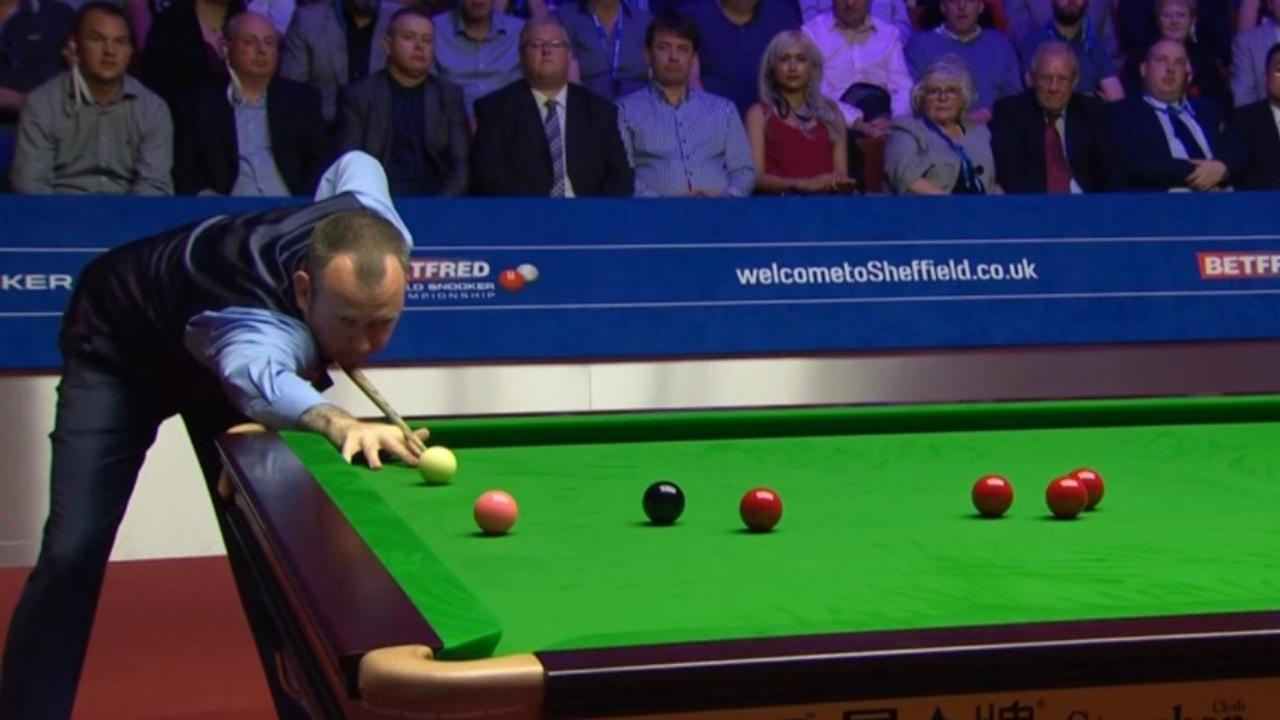 On May 7th 2018, I witnessed the greatest, most impressive snooker match I have ever seen.

The epic world final saw Mark Williams stave off the heroic attempts of John Higgins to overturn him. Even four immense, once a tournament, clearances in eight frames was not enough to knock the unflappable Welshman.

Whilst still fresh in my mind I wanted to capture my observations in the match, having had the added fortune of front row seats with my wife.

Both players have technical ‘imperfections’ that are not ‘textbook’.

For example John pulls his cue back onto his bridge, and Mark cues on occasion very close to his hip. But in the same way that sprint sensation Michael Johnson showed with his startlingly upright running method, performance at the top level is not only about mechanics. Dedication, passion, temperament, experience, and grooving a method that works for you are key components in competing at the highest level.

Both players have inconsistencies.

Proving that perfection is not possible, both players on occasion stood in slightly different positions relative to the line of aim, causing a slight cueing across the ball and resultant potting errors. This shows that none of us can ever reach perfection, just get less far away from it.

Both players have their own individual technique.

John Higgins could be described as a ruthless automaton. Renowned for a piston-like action, this has given him a place in the top three of all time of cue ball positionists.

Mark, on the other hand, has found a way to be perfectly relaxed at the table with a stance that defies most textbooks – yet proves them wrong. Having grooved it so well over the years to become ‘unconsciously competent’, gives Mark the bandwidth to focus on strategy, shot selection, and match tactics.

Both players are so placid, and float around the table from shot to shot like a swan – not faster, and not slower.

This matches their cueing tempo – which is never rushed, yet never labored. However, they both showed a relatively fast ‘AST’ (average shot time) over the final: John at 22 seconds, and Mark on 19 seconds which lends credence to the idea that pondering one’s shots interrupts rhythm and performance.

What can we say? Two of the best players under pressure we have ever witnessed, Mark & John apply perfectly the mantra of ‘just get on with it’. Years of dedication, practice at recovering from devastating losses, and perhaps some extra special DNA have seen them sharpen their competitive edge to a lethal level.

In my opinion, this match was one of the greatest showcases for courage, bottle, and nerve under pressure that any sport has ever seen. For both players to withstand the pressure in the way they did was a testament to their own will, and to the Crucible of character that is our great game of snooker.

There were hundreds of players (including myself!) in the qualifying ‘Class of ‘92’. Ronnie, John & Mark were three diamonds in the rough from that field that have had the longevity to win over eighty ranking tournaments between them… and long may it continue for these three middle aged legends. 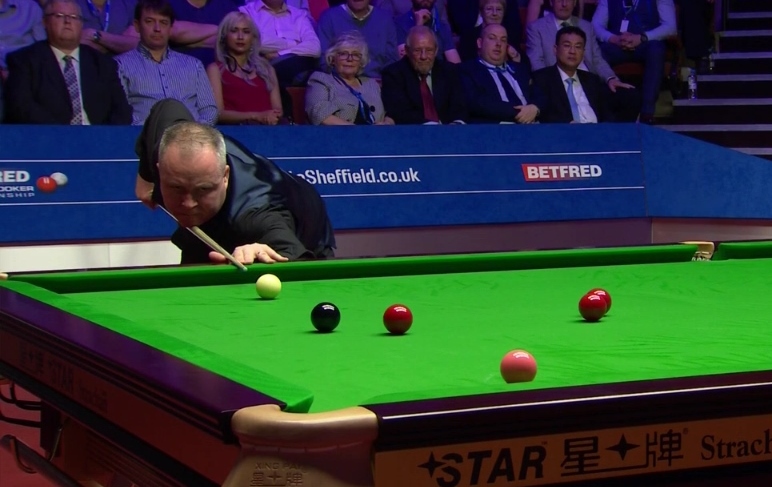 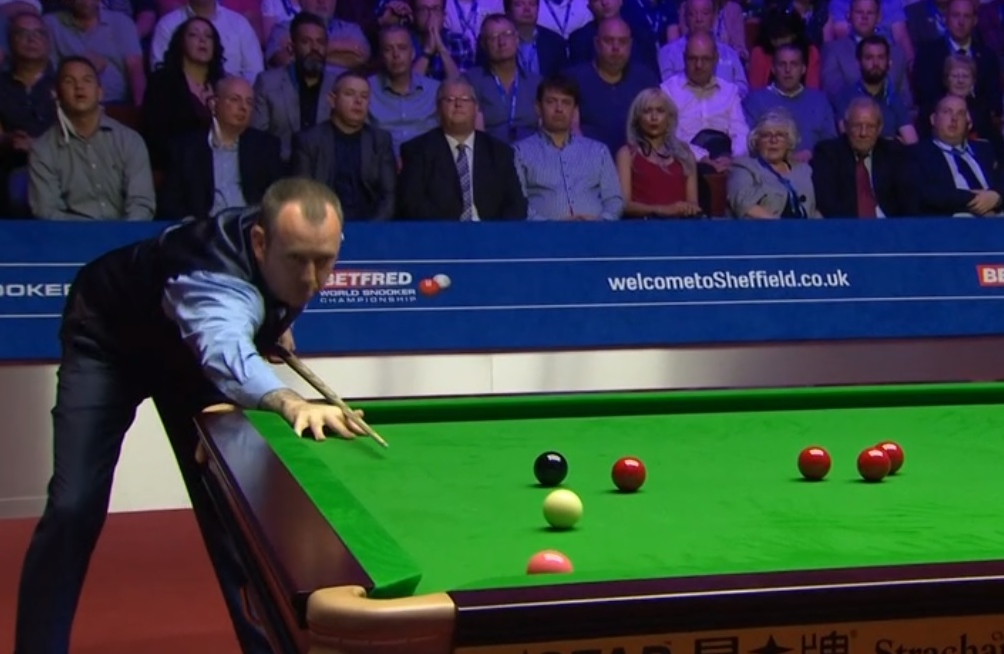 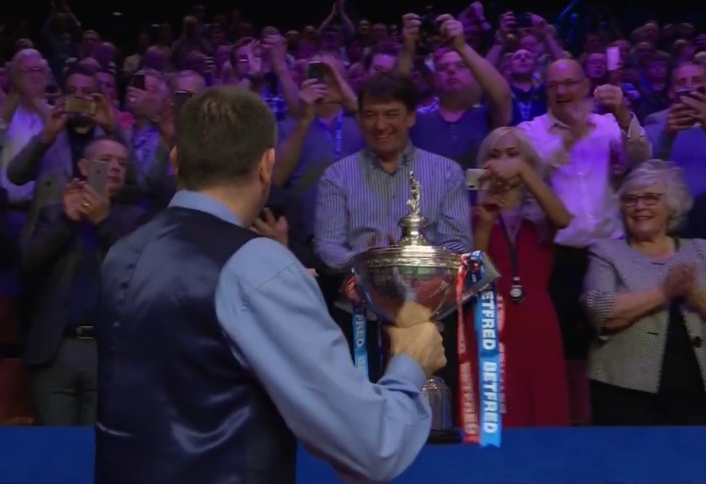 Get all our latest blog posts delivered to your inbox. You will also receive our latest news, videos, and any early bird offers that we launch.

how to improve your snooker

Please sign me up for new blog posts, offers & other news updates…