"You won’t find a better set of snooker information anywhere. I would defy ANYBODY’S game not to improve if you stick to Nic’s methods – and this will stay with you for life. I know this because Nic and I see the game the same way, and both have an appreciation for the finer points of the game." 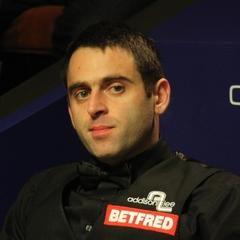 "Nic’s coaching and knowledge on psychology, technique and shot making helped my game and I learned a lot. Who knows – with all the help from his book you might become good enough to turn professional yourself one day…" 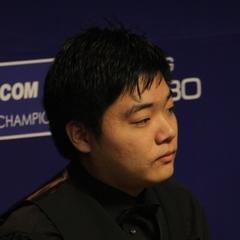 Ding Junhui
Within six weeks of beginning his coaching relationship with Nic in 2013, Ding Junhui had won three consecutive ranking events and reached world number one on the money list for the first time.

"Even although I was a professional snooker player myself I learned great ways and techniques in explaining and demonstrating certain aspects of the game. Nic is a great guy and also knows everything about the game of snooker. You can see that he has studied the game for years and years to get to where he is now in the coaching world." 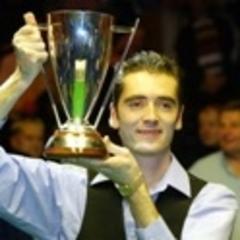 "A couple of simple psychological tips from Nic made it much easier than it otherwise would have been to cross the 1,000 break barrier in Hamilton, New Zealand during my 1,346 break in 2007. Without Nic’s advice on nutrition, I would not have won the 2007 Asian Billiards Championship. His advice helped me recover from feeling awful to fine within 24 hours, which gave me the energy to go all the way in the event." 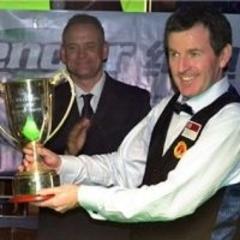 "Nic Barrow has more clues than Sherlock Holmes. I would not have won the 2009 IBSF World Amateur Championships without Nic Barrow being here with me during the event. He has a massive knowledge of the game, a great ability to spot a players faults, and the keys to solve them. I also found him to be a calming influence who always says the right thing at the right time." 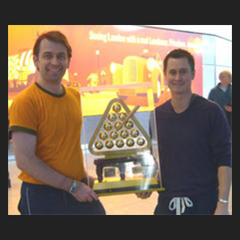 "The safety practice routines Nic Barrow helped me with were a major factor in winning my IBSF World Amateur title in 2012. Nic’s knowledge and experience in dealing with pressure was also vital in being able to win the final of my world title 10-9 on the black" 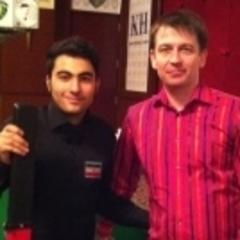 "The IBSF Master Coach training was invaluable in helping me guide Hossein Vofei through the toughest pressure points and emergency situations in his IBSF World Amateur title win in India in 2011. Without these player management skills we would not have come away with the World title." 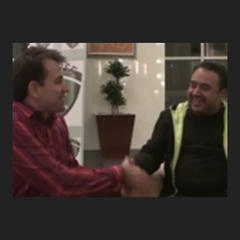 "Nic Barrow’s knowledge on psychology and holding concentration helped me through my IBSF World Amateur final in Egypt, 2002." 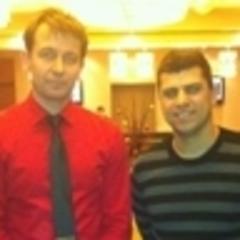 "Nic Barrow is a monster coach – because he is masterful in not just one skill but all… psychology, technique, strategy, practice, coaching toys, and how to talk to players. In 2 minutes, Nic spotted a mistake that was holding me back for a year… and my game immediately got back to its best." 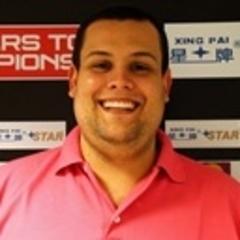 "Within one day of some pressure play ideas Nic gave me during the 2006 IBSF World Amateur Championships, I made the only 147 break during the event – which was also my first maximum. These ideas helped me cross the finishing line of the 147 successfully – I could not have done it without you, Nic!" 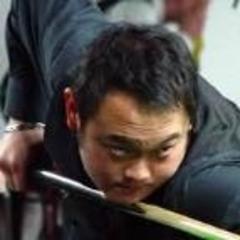 "Nic Barrow started coaching me when I started playing snooker. All the lessons he taught me over the years on simple basics helped me to recently win the Gulf Junior Championships three times in a row, as well as the Arabian under 21 Championships." 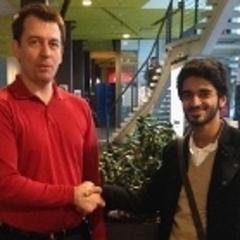 "Nic, your snooker coaching DVDs are the best money I have ever spent on snooker. And I’m now just amazed at the cue power I am getting after watching them."

"Your snooker software video analysis is the best instruction I have ever received!"

"The forum (in the Bronze Membership) and every part of The Snooker Gym is already the best in the entire world! So we need to aim higher to THE ENTIRE UNIVERSE!"

"I’ve got Joe Davis’ book and Eddie Charlton’s book, but I’ve gone 100% over to using your books, Nic. You’ve saved me years and years of back pedalling with your very simple teachings."

"Out of all the business and management courses I have attended, your IBSF Master seminar is the best I have ever attended."

Testimonial from Lee, who has made over 100 century breaks 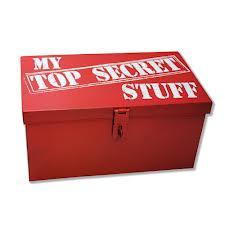